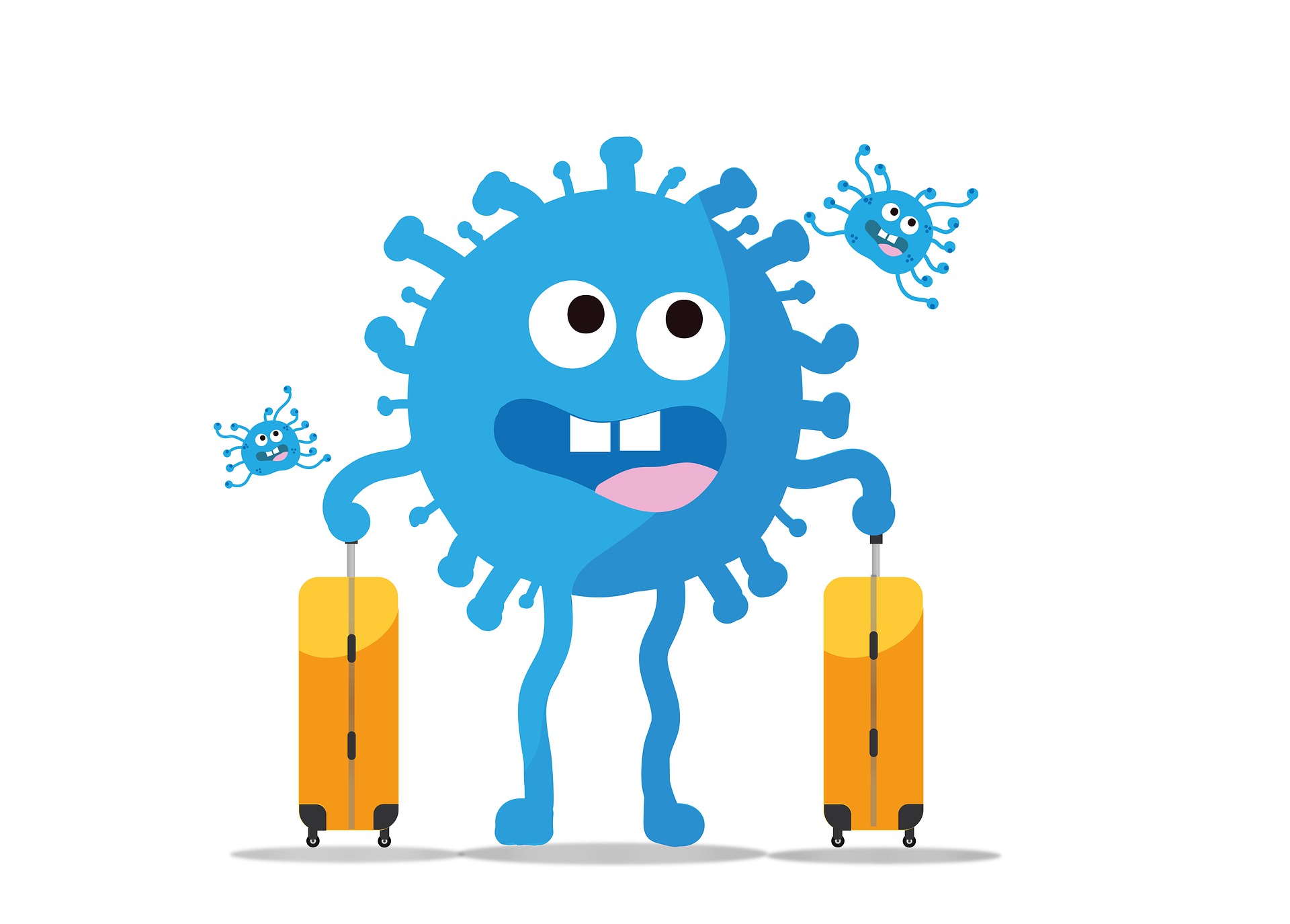 Pursuant to the provisions of the Ordinance on amendments and supplements to the Ordinance on determining the conditions for entry into the Republic of Slovenia, for the purpose of containment and control of the infectious disease COVID-19, the National Laboratory of Health, Environment and Food does not keep a separate list of laboratories. The following

At its 19th regular session on 25 July 2013, the Government of the Republic of Slovenia adopted the Decision on the Establishment of the National Laboratory of Health, Environment and Food (NLZOH). According to this government decision, all regional Institutes of Public Health ceased to exist on the day of the establishment of the NLZOH.

The operation is co-financed by the European Union from the European Social Fund and the Ministry of Education, Science and Sport. The operation is performed under the Operational Programme for Human Resources Development for the period 2007-2013, development priority 3: "Human resources development and lifelong learning"; and priority guidelines 3.3 "Quality, competitiveness and responsiveness of higher education".